Tinkerbell in a wheelchair! Perfect picture for me

Tinkelbell, my alter ego ... Cute, a little one wi 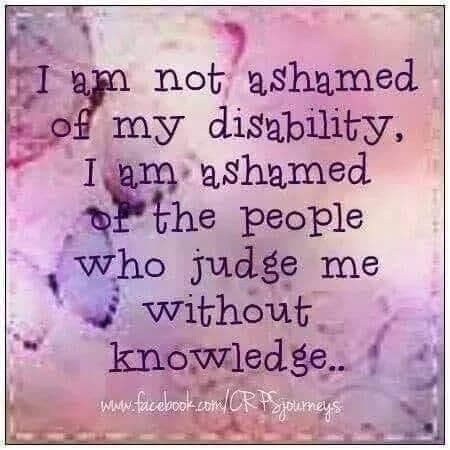 My childhood was not the easiest.
In the spiritual world people say ‘You only get things you can handle’ but some occurrences were not a gift!

As you can read in my introduction, I was born with a congenital muscle disorder. During the toddler class period I was allowed to take a nap in the classroom for an hour if necessary and because of my height (read ‘not big’ 🙂 ) I sat on a toddler chair and table until the second year in elementary school.

My second high school year was one of bullying. After a severe scoliosis-surgery I had to go to school with a plaster corset and therefore also in a wheelchair. One ‘rotten apple’ in the classroom was enough to have to go through some really painful situations. Luckily I already had real girlfriends at that time and that year I was proclaimed ‘bravest student’ of the year. The last one was a small consolation but ok 🙂 .

The bullying made me harder and in the years that followed I did a lot to ‘prove myself’. In retrospect not really smart because it almost cost me my life three times.

After a trip to Prague during my marriage, the first real confrontation with my disability came to the outside world. Walking longer and doing stairs became more and more difficult and having to give in (at least that’s how it felt) to a wheelchair was very hard for me. I had the fixation in my head that -when I was in a wheelchair- I was effectively ‘handicapped’ (ohhh what do I hate that word 🙂 ). People are very quick to judge by appearances, and I admit that my ego and pride got in the way of my acceptance.

The choice to end my marriage was the hardest one yet. After 18 years of being together, we were a ‘well-oiled machine’ and practically everything went by itself. If, for example, you had to ask a stranger neighbor to put the garbage bag on the street from then on … Believe me … This was tough!
For a year I bumped my head against the wall, I ran face to face with myself on every possible level.

Like most people with a disability, I hate being dependent. But I have developed the art of learning to look at what I can still do, what I do still have and who I really am.
For example, my wheelchair has had a name for a few years now. My previous one was a ‘jeep’; a 4 x 4 with rear drive of which the HP depended on the pusher 😀 .

My current one is a flashy ‘Tesla’. Pretty expensive to buy and in a neon pink color 😉 . If people want to stare, they see something nice because I already got several cool reactions to it!

My mobility scooter is my ‘scootie’. For me the ultimate freedom because I can go wherever I want with it. With my ‘Tesla’ I need help to put it in my car and take it out again and I can’t really roll myself for a long time. With my ‘scootie’ I decide for myself when to take the train or move into my beloved city center Quartier Bleu.

Proud of my own life.

So no, I am no longer ashamed of my limitations. On the contrary. I am proud of myself because I am now doing things that I only dreamed of years ago such as my travels.
Also because I know by now that others are sometimes so ‘stupid’ not to want to/can’t see their own shortcomings. Because I really am. Everyone has a limitation, but mine is visible. With many you only notice it after years …
You can fill in here yourself in any way you like! 😉